Skip to content
You are here
Home > Hall of Fame Resume

We are neck deep into Hall of Fame season for Major League Baseball, which is both good and bad. Good because we have plenty to talk about and we keep our minds active until Spring Training begins and bad because #BaseballTwitter and Hall of Fame arguments can get very heated. For example, if you want hundreds of strangers to belittle you for having an opinion and criticize your existence as a whole, I dare you to tweet something along the lines of “Barry Bonds doesn’t deserve to be in the Hall of Fame” or “Cleveland blew a 3-1 lead” or “Toy Story 2 was okay, I guess”. It will go something like this: 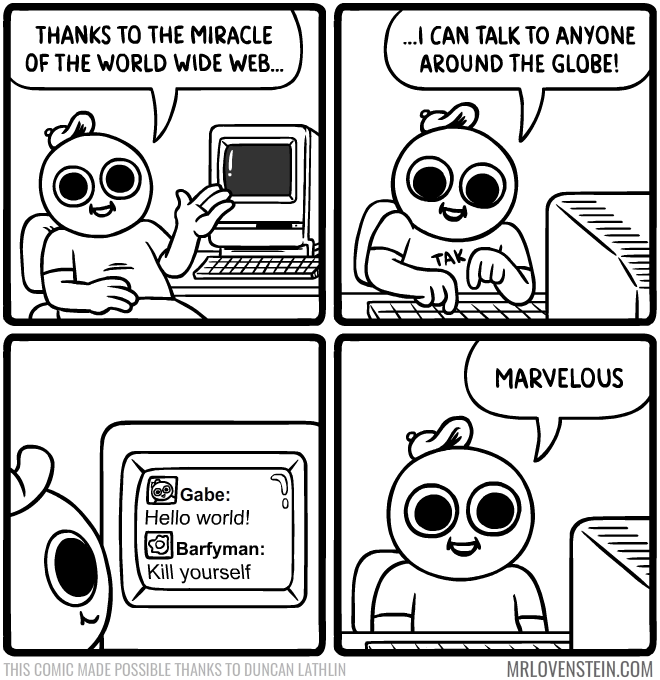 Baseball Twitter has made me cautious to mention anything even close to a strong opinion regarding potential Hall of Fame players, essentially because there is no single stat or rule that makes one player a legitimate Hall of Fame candidate. MVPs are a go-to for many, batting titles might be one, and now new-age stats that compare players to the league average like wRC+ and WAR are becoming more popular. Personal hardware awards like Silver Sluggers, Gold Gloves, and other individual and positional awards are good gestures, as are All-Star selections, though I am beginning to take those with bigger and bigger grains of salt given how large the rosters and how popular the votes are becoming.

I had an epiphany earlier today. Why aren’t there MLB All-Pro teams? The NBA and NFL both have All-Pro selections voted upon by the Associated Press, and they do not have selections for separate leagues but rather just one person per position. And I love that. For how embattled baseball fans have become, picking an All-Pro team will likely be an uphill with lots of public complaint along the way. but after a player’s career is said and done, an All-Pro selection would be a tremendous resume builder and likely mean more than a Gold Glove or a Silver Slugger, because those only take into account one side of the game (I know, pitching gets hairy with that argument, too).

At the end of the season, the All-Pro team would essentially be a postseason All-Star team, and that’s fine, but by only picking one player from both leagues (and one DH), that speaks volumes to a player’s production in relation to the rest of the league, more so than an All-Star selection. With multiple players from both leagues on the All-Star roster and dozens of pitchers, an All-Star selection is getting watered down and can’t be used quite as liberally when applied to Hall of Fame resumes. So let’s add another element to it, one that hopefully brings more clarity to what is a muddled and at times extremely frustrating discussion (shouting match might be more accurate): The Billpen All-Pro Team.

First Base: Anthony Rizzo, Cubs. I was tempted to pick Joey Votto here because he hit .408 in the second half of the season, but Rizzo was just a few steps behind Votto offensively and miles ahead defensively. Among first basemen, he was 4th in almost every offensive category (namely wRC+, wOBA, slugging percentage), with some combination of Votto, Freddie Freeman, and Miguel Cabrera ahead of him, but none hold a candle to Rizzo’s defense. Votto is a former Gold Glove winner but posted a career worst -14 DRS this year. Rizzo is the clear all around best selection at the position.

Second Base: Jose Altuve, Astros. I wrestled with this one a lot. There are many deserving candidates, but it ultimately depends on what you value and there isn’t a whole lot of convincing different camps in this. I picked Altuve because he has more ways to punish opposing defenses more than any other second basemen. The same on-base percentage as Daniel Murphy, the same slugging percentage as Robinson Cano, and just three steals less than’s Jean Segura’s total. Defensively, Altuve leaves something to be desired, but a -2 DRS isn’t eye-poppingly terrible.

Shortstop: Corey Seager, Dodgers. We’ll be hearing Seager’s name for a long time when we talk awards. He led MLB shortstops in wRC+, wOBA, fWAR, and BABIP en route to a unanimous Rookie of the Year selection. Although Cleveland’s Lindor is further along defensively, Seager’s consistent power (also led all NL SS in ISO) makes him my choice.

Third Base: Nolan Arenado, Rockies. The best third basemen in the game right now. No offense, NL MVP Kris Bryant. Arenado and Bryant are neck and neck in traditional stats, but there are a few major advantages that Arenado holds. His 20 DRS was best among MLB third basemen (Bryant had 4), his .275 ISO is best among MLB third basemen, his 14.8 K% is among the best (only Adrian Beltre and Jose Ramirez had lower), and his .570 slugging percentage leads MLB third basemen. His WAR and wRC+ might be lower than the rest, but that punishes him heavily for playing in Colorado, when in reality, he’s almost better away from home than he is at home.

Catcher: Jonathan Lucroy, Brewers/Rangers. Led all catchers in wRC+, slugging, and ISO, and even though Posey won the Gold Glove, Lucroy was still above league average in throwing out runners and had a fielding percentage of .994.

Left Field: Starling Marte, Pirates. He’s not as powerful as Cespedes or Braun, but Marte brings speed and defense to his game to make him the best all around option. 47 steals, 19 DRS, and 17 assists in nearly 1,000 innings in left field are excellent complements to league high .380 BABIP and .311 batting average among left fielders.

Right Field: Mookie Betts, Red Sox. The league’s best defender had a breakout offensive season, slugging .534 and was worth 134 wRC+, which was best among full time right fielders in MLB. If you’re more into baseball card stats, he led MLB right fielders with 31 dingers, 122 runs scored, and 113 RBI.

Designated Hitter: David Ortiz, Red Sox. The only man that came close to replicating Trout’s offensive production, with a league 2nd best 163 wRC+, a league best .419 wOBA, .620 slugging percentage, 1.021 OPS, 48 doubles, and AL best 127 RBI. At age 40. The Tigers fan in me is elated that Papi is retired, but the baseball fan in me weeps.

Starting Rotation: Clayton Kershaw, Dodgers; Justin Verlander, Tigers; Kyle Hendricks, Cubs; Max Scherzer, Nationals; Noah Syndegaard, Mets. Presented in no particular order. Kershaw’s truncated season eliminated him from the lead in a lot of categories, but he would have led in ERA, WHIP, and K/BB (with an absurd 15.6). Still threw 3 shutouts. Verlander led the AL in WHIP and K’s, and was 4th best in MLB with a .204 opponent batting average. Hendricks was the best at preventing runs in the game but did not do it in a loud manner; he still finished as the MLB ERA champ and ERA+ champ. Scherzer was the game’s best pitcher this year, striking out 20 in a May game against Detroit, led all qualified pitchers in WHIP and K’s, and led all NL pitchers in K/BB and wins on his way to the NL Cy Young. Syndegaard was the league’s most powerful pitcher, finishing 4th in K/9, first in FIP and HR/9, was snubbed from the Cy Young finals, and has the best Twitter game around.

Closer: Zach Britton, Orioles. Though he gathered dust in the AL Wild Card game, Britton was still the game’s best closer in 2016. His 47 saves led the American League and he only allowed an incredible 4 earned runs in 67 innings pitched.

Make it happen, MLB! An All-Pro team would be GREAT when people want to examine players “in the grand scheme of things.” What are your All-Pro selections? Thanks for reading!